The gaming industry is extremely popular among youngsters. The same goes for the crypto industry. Together these high-yielding industries have become the center of attraction not only for the youth but also for capitalists looking for fruitful investments. An innovative idea that has surfaced recently is the creation of a universe that allows you to play games, earn $WVT, create NFTs, compete with other gamers, and trade with other gamers. 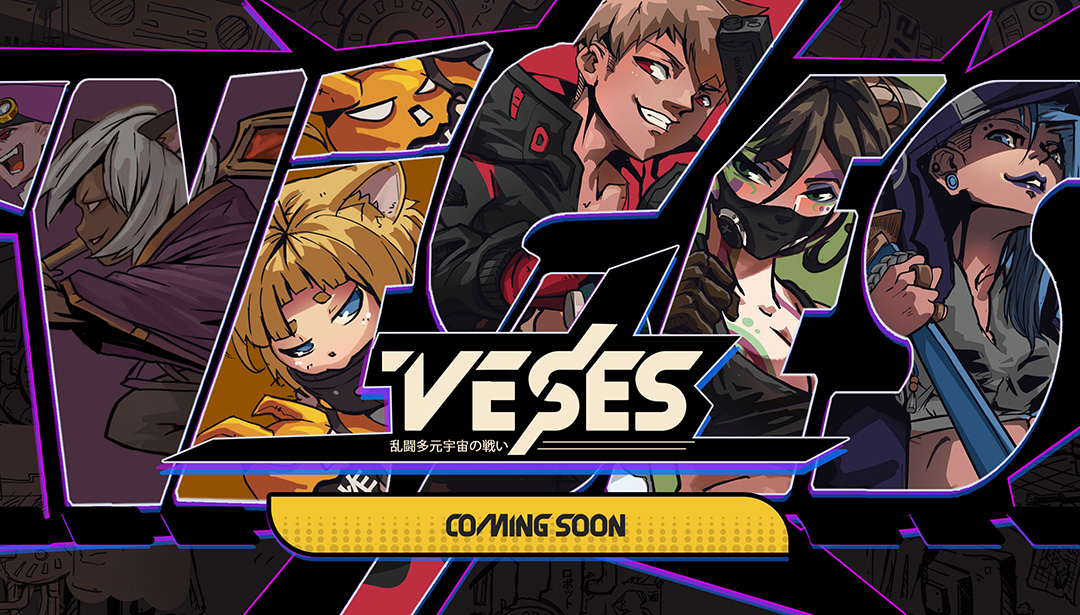 A Dive into Veses' Universe

Heroes can mainly be classified into 3 types:

Each hero has been awarded phenomenal abilities. Moreover, each of them has distinctive stats that can be used to decide which hero would be the best choice to win a battle.

One can easily level up their hero by two methods. Either they compete with bosses in the dungeon or with other players. For each win, your hero gets promoted to a higher level. The greater the level of a hero the more traits it possesses.

Each hero also has a rarity level. The greater the rarity of a hero the more distinctive his style is. Heroes with greater rarity also have a greater chance of winning battles and bonuses. Heroes can be classified according to their rarity into 3 types:

Choose Your Own Skill Set

Prior to contesting a battle each player is asked to opt for a hero together with a skill of their choice. Skills are grouped together on the type of effect that they tend to have. They are grouped into 3 skill sets:

Every player has different abilities and traits. Some get along well with teams while some do not. Keeping this in mind, Veses Universe has designed numerous game modes. Gamers may contest in modes that best suit their abilities.

These modes of Veses Universe include:

Individuals wishing for stronger base attributes for their heroes can upgrade their heroes by utilizing the $WVT that they possess. This highly advantages the heroes whose stats are improved by 1.5% for each level up.

Get Your Land Now and Start Harvesting

Land in the Veses Universe can be divided into 3 categories based on its rarity:

The official trading token of Veses is $WVT. This token can be utilized as a currency in gaming. Players can make the most out of it by buying heroes and craft items or upgrading their heroes. The token can be transferred between traders, via chat for the purchase of NFTs. $WVT can also be obtained by gaming through Veses Universe’s Play-to-Earn feature.

One can expect great rewards when opting for the Staking Feature offered by World of Veses. Locking up the token diminishes the circulating supply of the token thus greatly ameliorating its price. Users who stake $WVT receive great rewards in return.

To get more information about the World of Veses, visit their official website or check out the whitepaper.

The information provided in this release is not investment advice, financial advice or trading advice. It is recommended that you practice due diligence (including consultation with a professional financial advisor before investing or trading securities and cryptocurrency.

Paradox Metaverse Marketplace to Change The Way The Community Trade

TheWatch Updates WatchData and WatchBlock to Support the Merge