RingFi technologically jumps ahead of Titano and Libero with its Risk-Free Notes NFTs.

Shinsekai is all-set to enter this race with Manga and Anime art NFTs. The art was first initially developed in the 19th century and developed over the 20th century is now at its final evolutionary stage. Manga and anime will be introduced into the VR world exclusively created by Cedric Kashama. 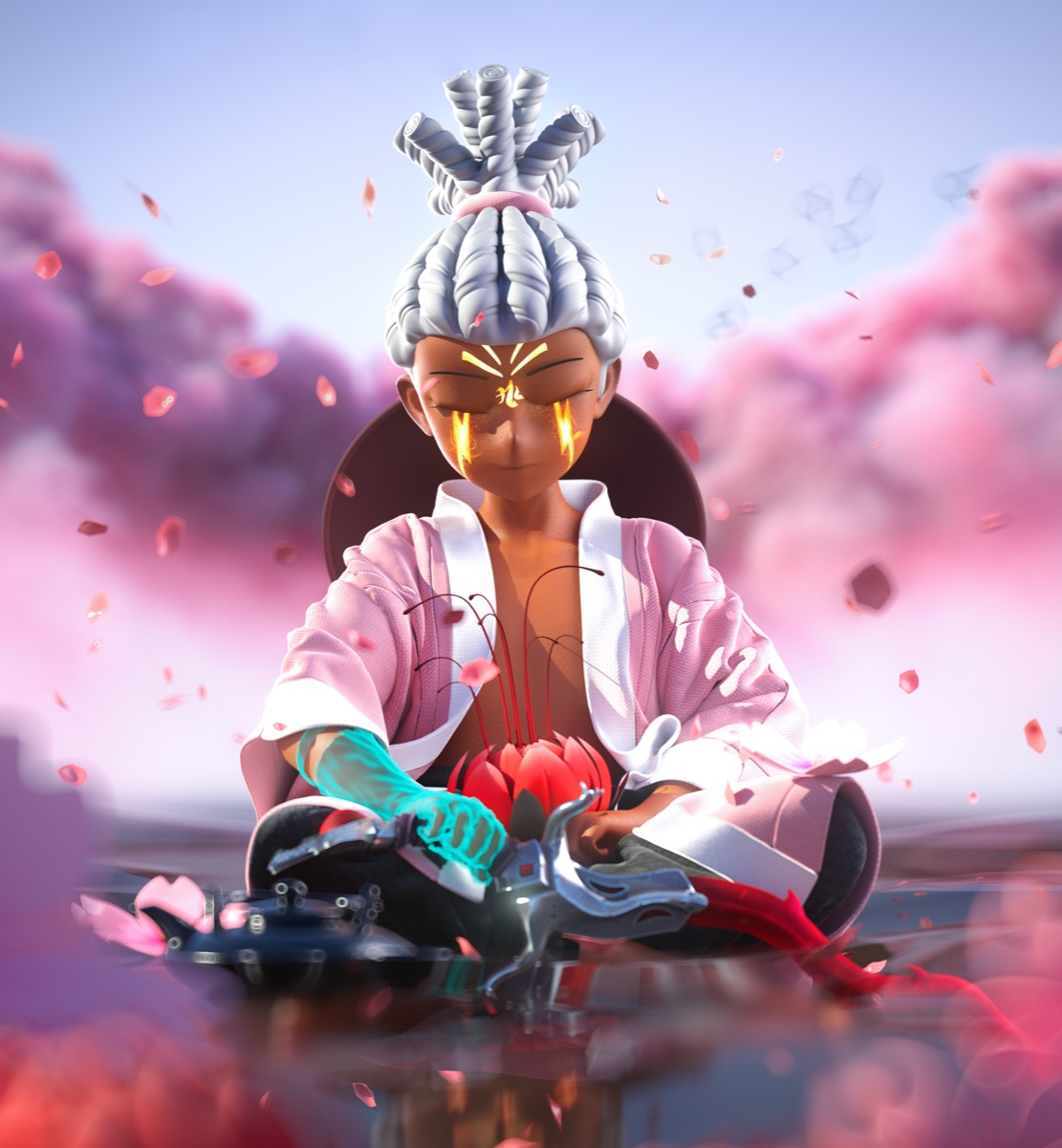 Shinsekai aims to bring a unique and immersive experience to manga and Anime enthusiasts all around the world. Founders of this bandwagon share the same passion for art and hence decided to introduce it with one of the most popular technological trends of all time. “Manga and Anime can be many things – it can be a way of telling a story, it can be a form of art, but at its basis is the ability to inspire imagination. The world of Shinsekai will bring together all types of enthusiasts with their style and personality so that we may expand the creativity itself.”- Said Cedric Kashama.

Shinsekai is creating an ecosystem for enthusiasts to allow them to connect with others in the manner they wish. They hope to transform it into a brand that will interact with its audience through various interests- clothing brand, broadcasting, etc.

The ultimate goal of this project is for us to give birth to a unique canvas that will allow users' imaginations to have free reign indeed as they interact with each other. “Art has been largely defined by its versatility and versatility. To bring such an ambitious tenet from the 20th century into a new age where technology has completely transformed scenarios is an exponential opportunity for anyone willing to follow this path,” said Cedric Kashima.

Entering the Metaverse is the first step towards creating Shinsekai's reality- Mangaverse. "Our goal is to make your dreams come true and allow you to embody characters that push the limits of your imagination in 'the real world.'" says their founder.

The Role Regulators Played in the FTX Fiasco