Racing Social Club is a project that is bridging the gap between Web3 and the real world racing community. The opportunities available include race weekends, VIP experiences, giveaways, and even eSports events. RSC aims to organise different events while partnering with the finest racers in the industry. They want to ultimately offer a host of benefits for the local community and are currently working on building the largest Web3 racing brand. 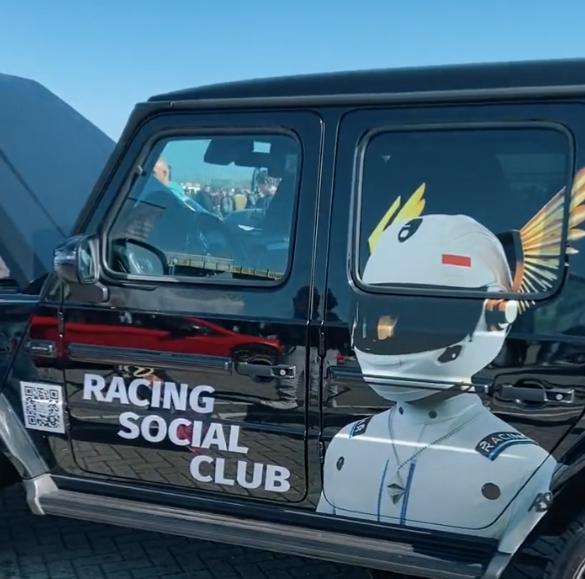 RSC stands firmly against inequality. The financial entry requirements to get into racing are a roadblock for many, creating a divide between those who can afford to get started in the racing world, and those who cannot. Furthermore, there is a gender inequality in racing that is a big issue, and RSC aims to raise awareness in the hope to combat this. That is why RSC have decided to fight against this kind of prejudice while also supporting drivers in their racing journey. 30% of all royalties will be placed into the fund, generated via secondary market fees from the transactions made. The system will have a ‘DAO structure’ as well, giving the community the chance to vote on significant decisions, such as where the money will go, and who will benefit from this kind of support.

Giving Back to the Racing Community

The RSC fund is set up in such a way that it gives back to the racing community. Talented racers often struggle to compete against other drivers purely because they have more lucrative sponsorship deals or because they have parents who are funding them. This is a significant issue, and RSC aims to not only offer a solution to this but also to raise awareness on how a positive change can be made. Inequality should not be present in this day and age, but sadly in some sectors, it is more present than ever. RSC’s primary aim is to stamp out this inequality by solving two distinctive problems.

The first is the financial problem, which will be lessened through the use of the fund. The second would be the gender inequality issue. In a recent AMA with RSC, Bianca Bustamante, a talented female racing driver, highlighted the fact that women drivers find it harder to compete in sports such as this purely because it is so male-dominated. People assume that racing is a masculine sport, and this is fuelling the issue of gender inequality. This is something that the RSC fund intends to work on until there is no distinction between men and women within the sport of racing. The community influence will also play a major role, with them deciding which racer will be aided through the fund. This gives the sector as a whole the chance to benefit while also solving critical issues that have plagued the industry for quite some time. 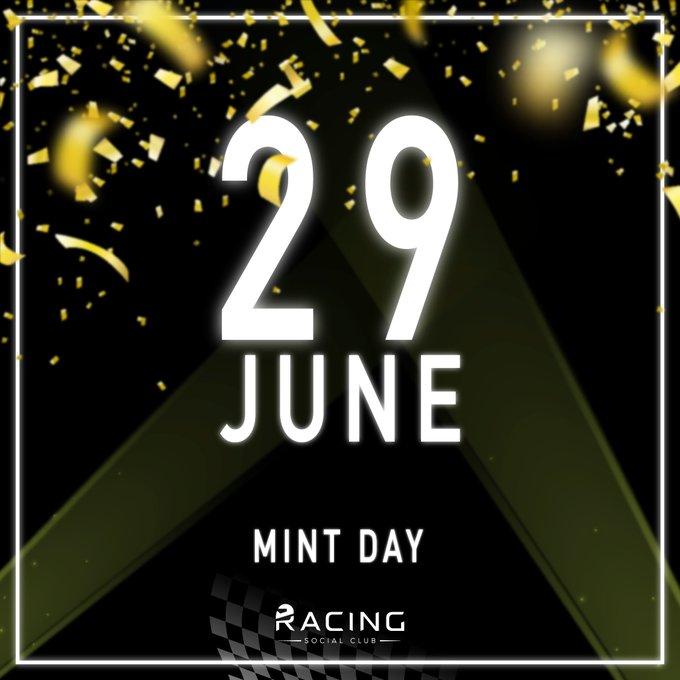 Phishing Scammer Has Drained $1M in Crypto and NFTs in Past 24 Hours, Says On-Chain Sleuth