Lithosphere core developer, KaJ Labs, recently announced that it was planning to implement Terra Luna Classic (LUNC) as one of the networks in its cross-chain FINESSE games. The next-generation network has now made the decision official. It will burn 2.5 trillion in LUNC used in the network’s new FINESSE game series. KaJ Labs will allocate $50 million to $100 million to facilitate the burn during the first season of Finesse.

“The Foundation looks forward to working with the LUNCcommunity on the integration and the roll-out of the FINESSE games,” said Joel Kasr.

The highly anticipated first chapter in the FINESSE game series, Shadow Warriors officially launches on Dec. 18, 2022 with LUNC network support and the burning mechanism. The FINESSE games are free to play in PVE mode. PVP requires a purchase of an NFT to fight online 1V1. LUNC will be one of the first networks supported when the FINESSE games launch.

Lithosphere will launch NFT Warriors collection for public sales on Oct. 3, 2022, at 01:00 UTC. Private sale begins on the same day at 00:00 UTC. The INO launch will be conducted on Liquidfty, DareNFT and NFTb. 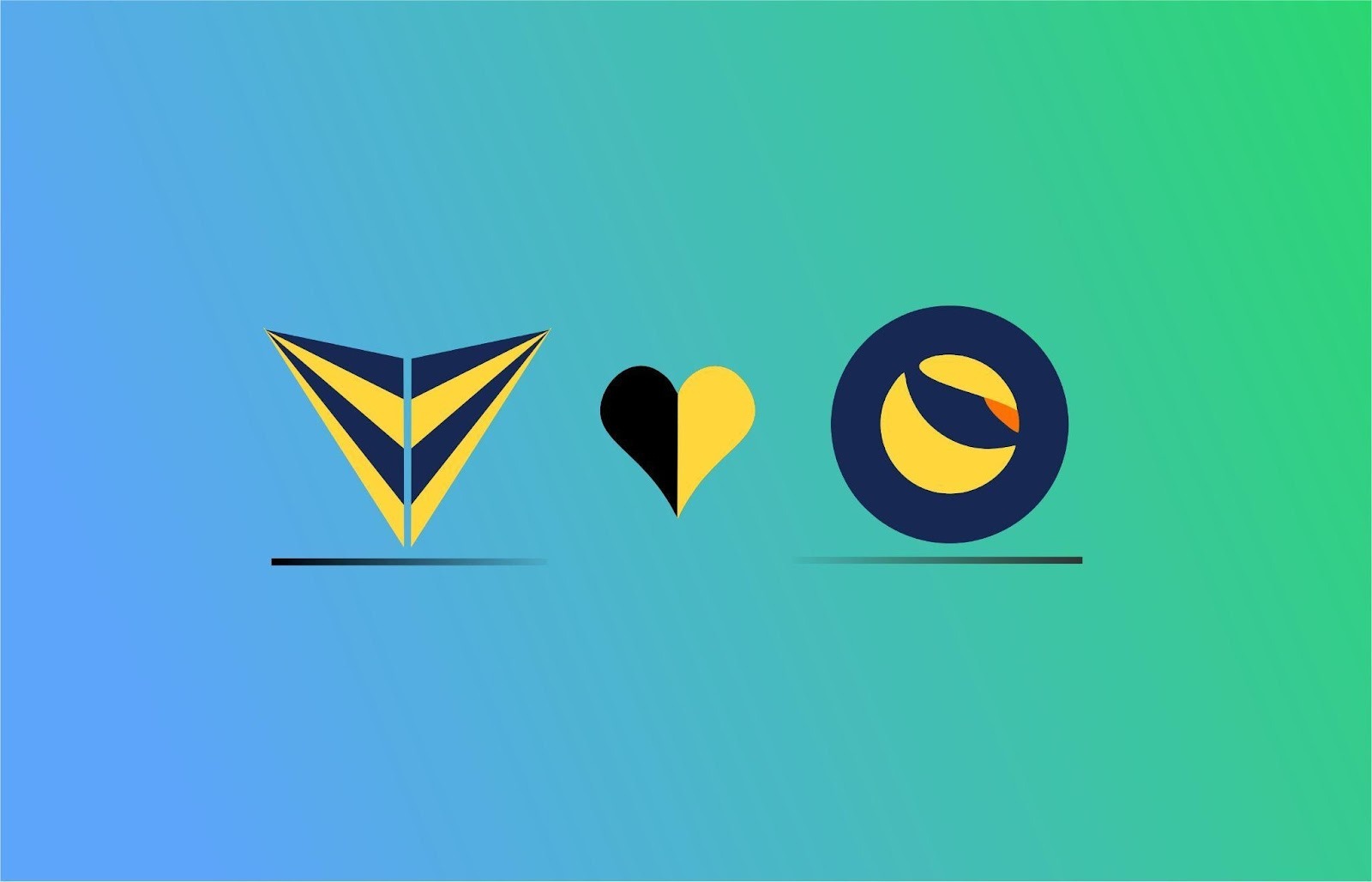 There are two chapters in FINESSE game series. Both are mixed RPG play-to-earn (P2E) and can be customized to the preferred style of the gamer. It features different fighting styles encompassing warrior, ninja samurai, knights and vampires. The first chapter is “Shadow Warriors” and the second is “The Kingdom.”

The core developers of Lithosphere, KaJ Labs, plans to bring gaming utility to LUNC, while expediting the burning process. The Lithosphere project and the developers are committed to supporting LUNC in additional games and cross-chain dApps.

Lithosphere is a next-generation network for cross-chain decentralized applications powered by AI and Deep Learning.

A New Collaboration in Advanced Communities

What Is Fueling The Dramatic Rise In Bitcoin Hashrate?